Painter, photographer, writer & filmmaker with an eclectic and nomadic artistic career spanning over 20 years and almost as many relocations, I sometimes find my best work comes from ‘unlearning‘ all my formal training and previous successes and being open to finding inspiration in the most unlikely of places.

The aim of my most recent work is to try capture that elusive feeling of spontaneity, creativity and pure joyful childish abandon of ‘play,’ while paying homage to some of my favourite bygone eras of film, painting and photography 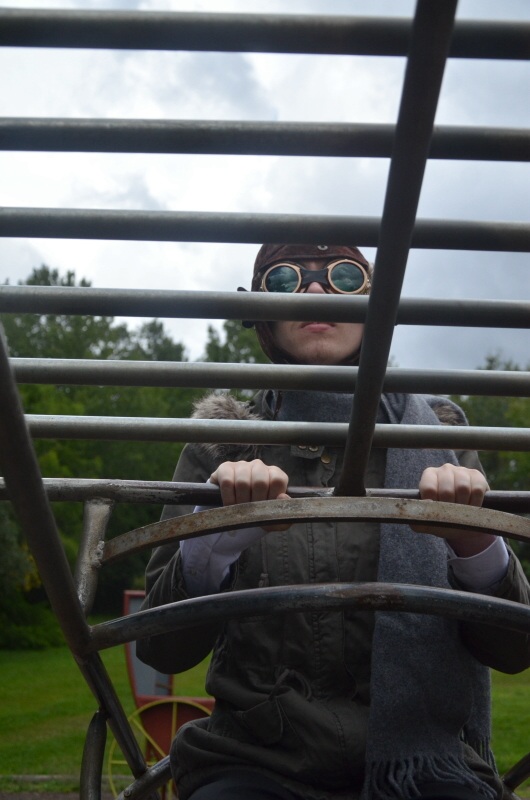 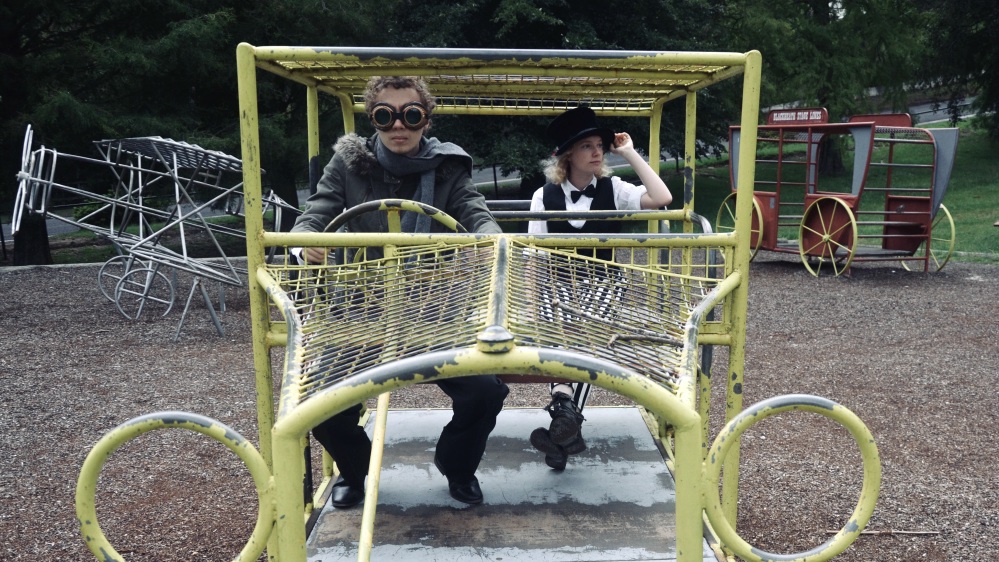 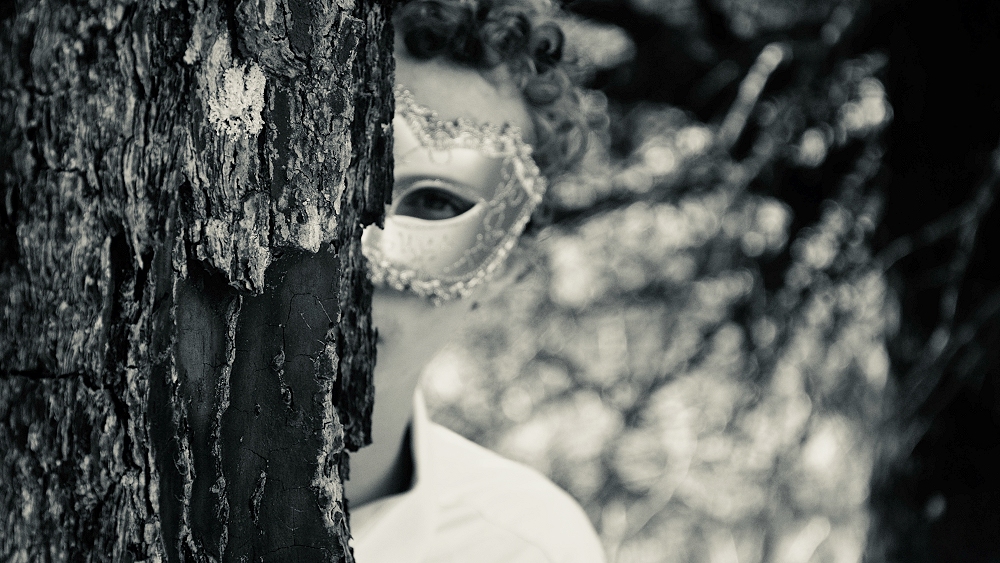 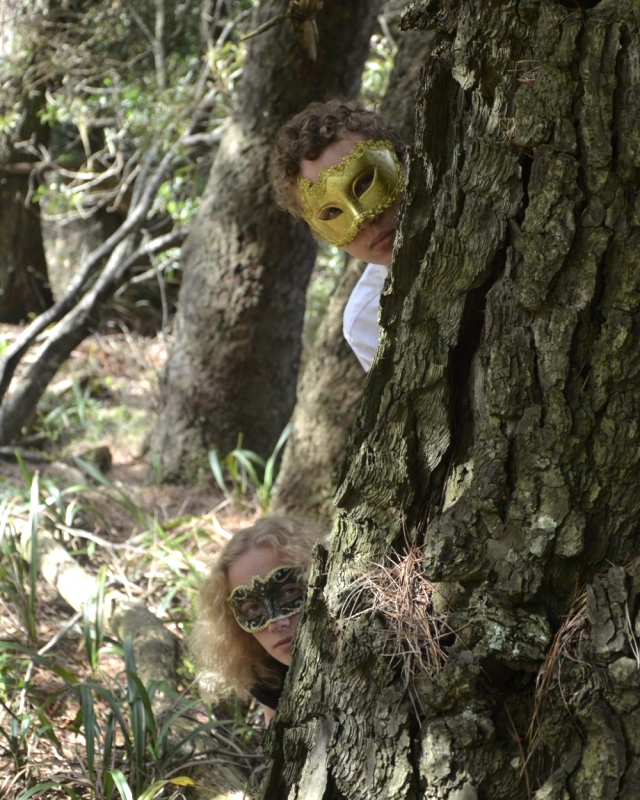 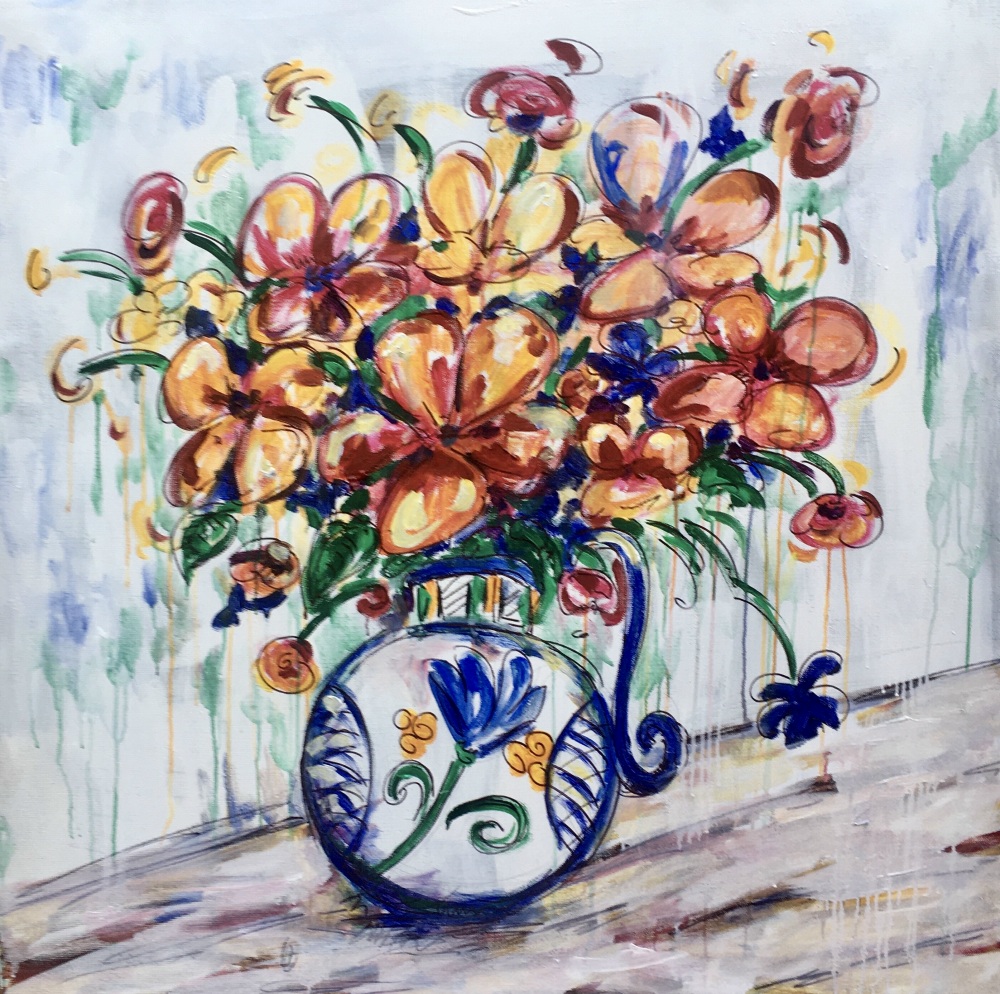 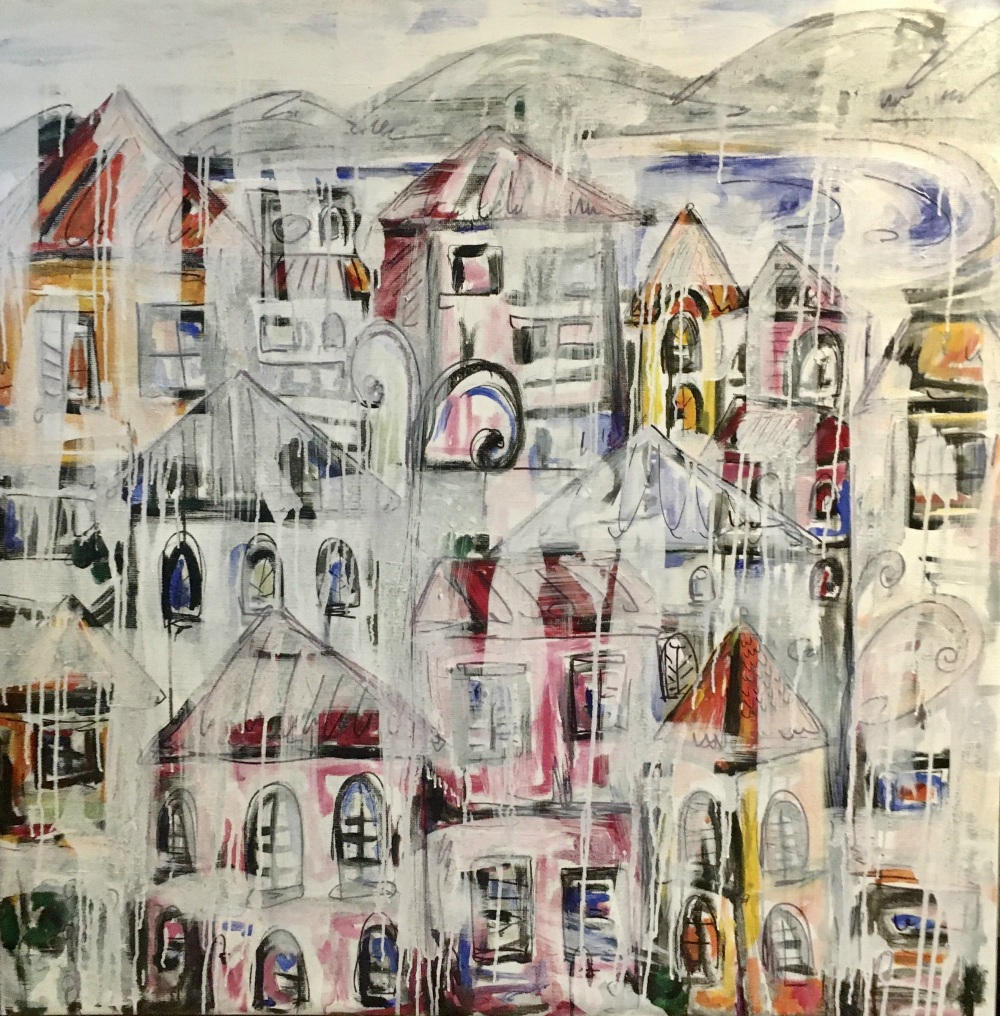 The photographs in this collection (below) are part of the ‘Into the Mist’ Limited Edition Series, taken in Blackheath on a cold misty, morning. Part of original series was first exhibited in Blue and Beyond group exhibition at Blackheath Art Society in December 2020.

‘Transitions’ and ‘Waiting’ were exhibited in the Blackheath Art Society’s Easter Member’s Exhibition 2021 and Transitions received a Commended Award from Judge Jody Graham.

The photographs are actually stills from a short film shoot we were doing for Wombat Films, written by Kylie, directed, filmed and co staring my ‘little wombats’ Ludo and Olive Blakemore. 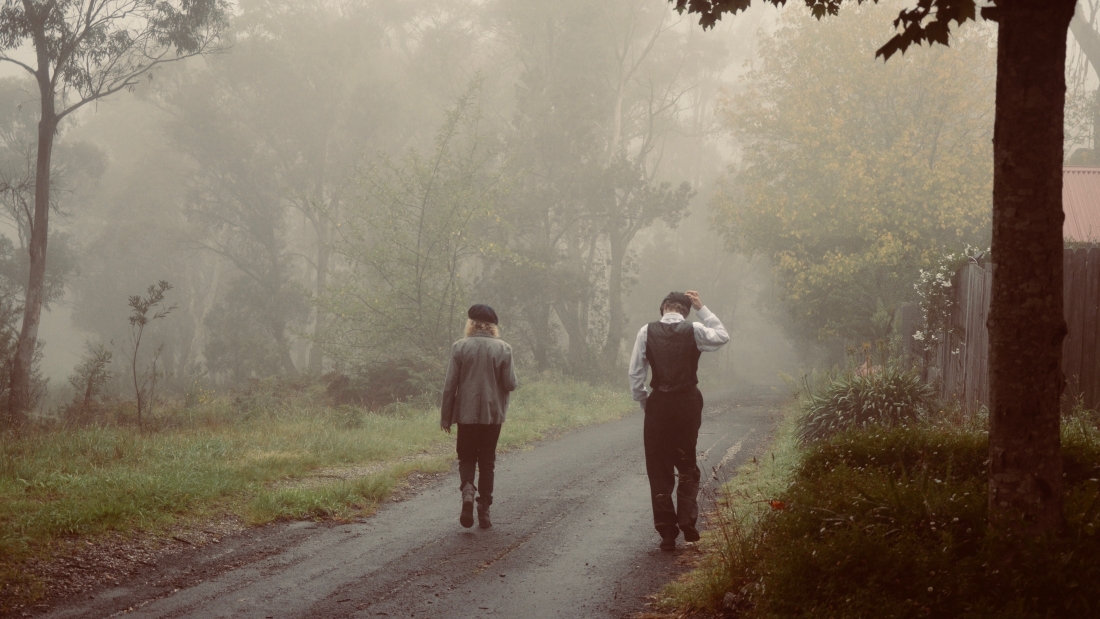 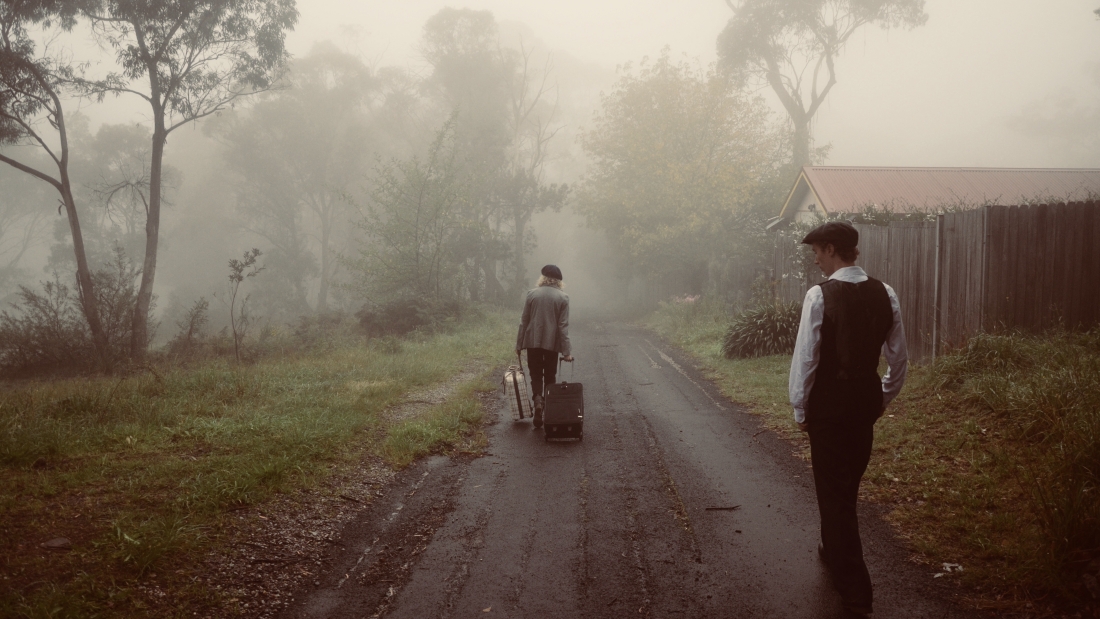 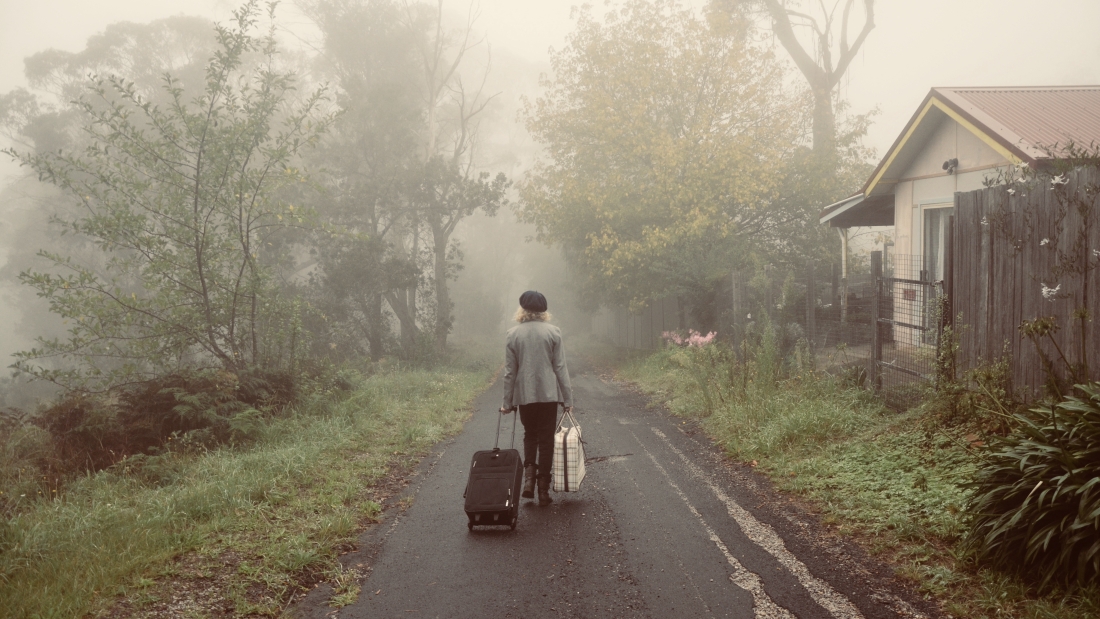 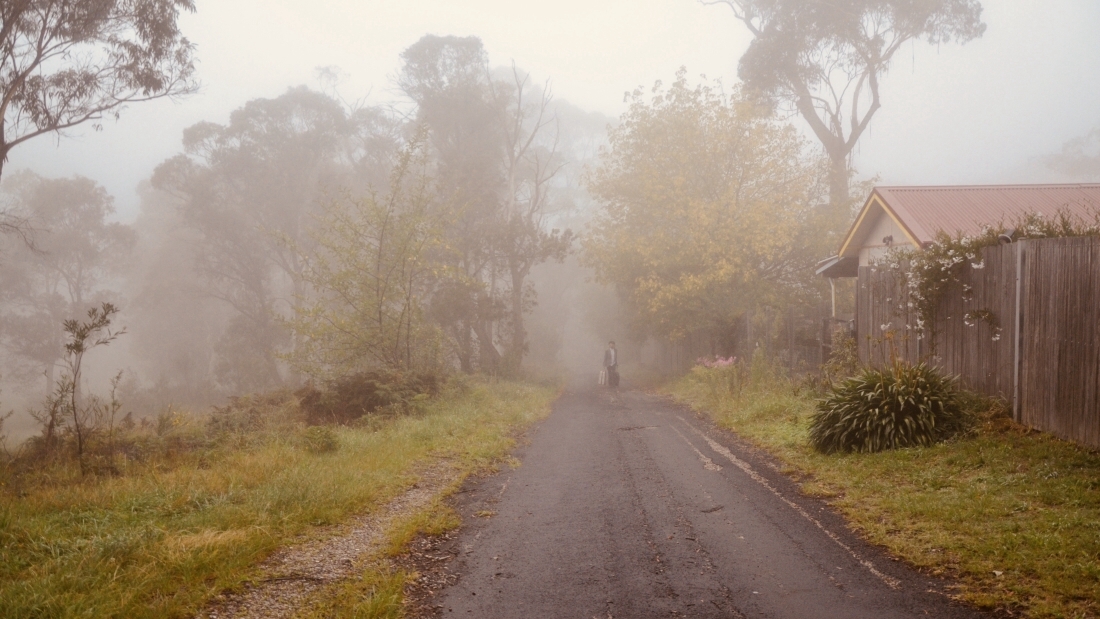 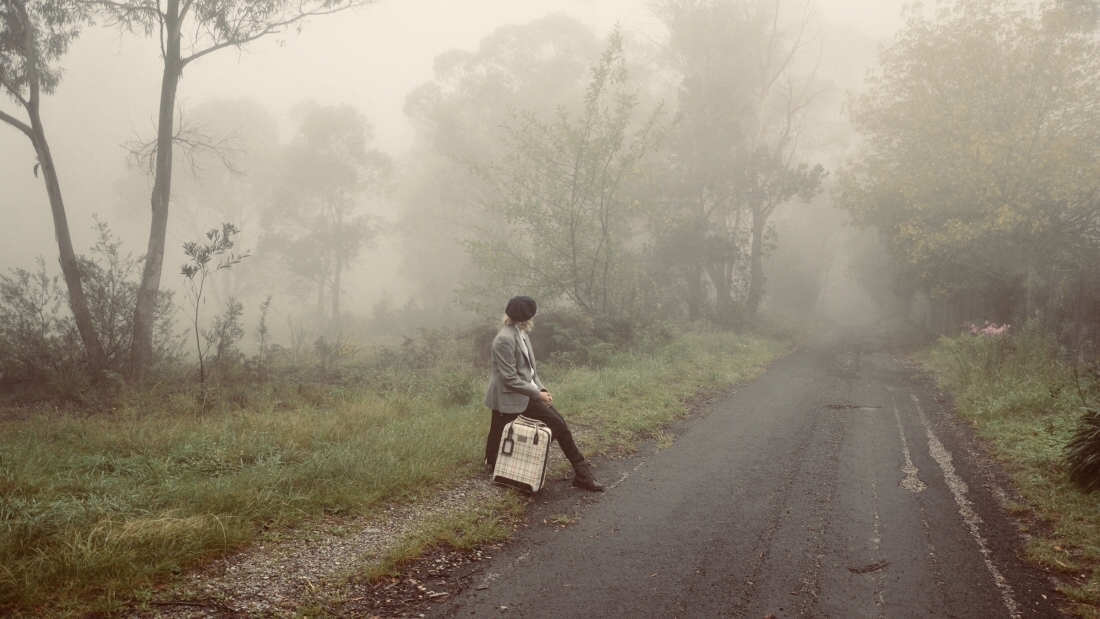 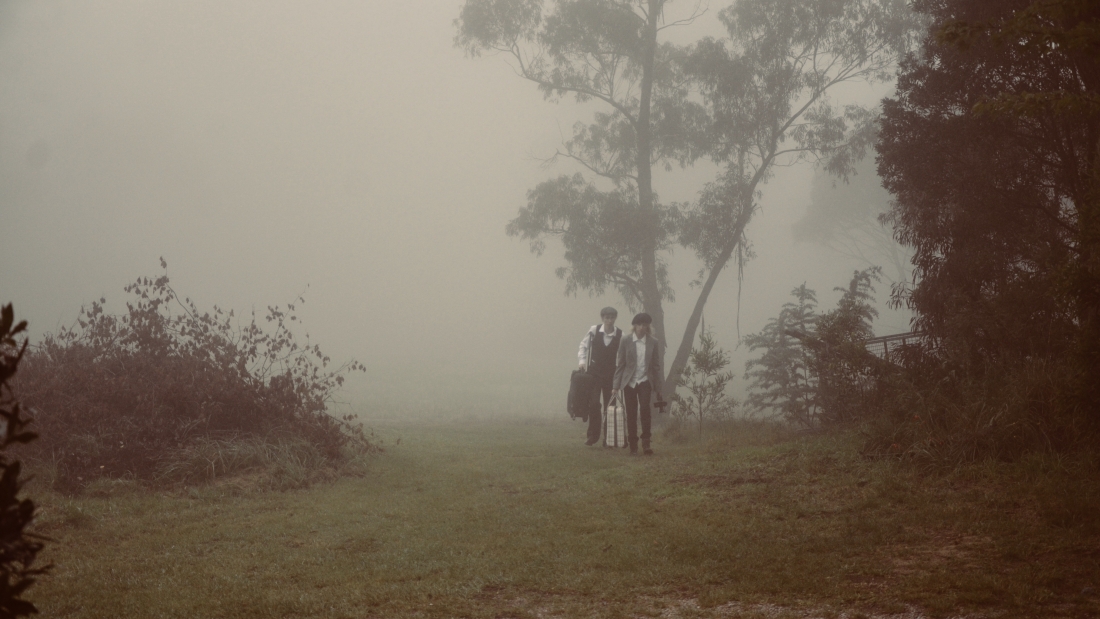