I began to paint when I moved to Warwick, Queensland mid 2008. I joined WAGS an art group where I learned to paint using acrylics.  My first painting was ‘Acrylic Roses’, the second was ‘ Pan’s Garden’.  I stayed in Warwick for almost 2 years and before I left  I painted ‘Eye of the Storm’ and ‘Monet’s Garden at Giverny#1.

I moved to the Blue Mountains mid 2010 to Springwood.  I volunteered at Braemar Gallery for 6 months before its closure for renovations.  I lived at Springwood for 5 years before I moved to Medlow Bath in 2015.

I won the Rose Lindsay prize at the Springwood Art Show in 2013 for my painting ‘Monet’s Garden at Giverny#1 and a commended for ‘Acrylic Roses’ at the Blackheath Art Society Winter show.

Before I left Springwood I visited France in October 2013 where I visited Monet’s house and garden at Giverny.  I have visited this wonderful place twice now.  I took lots of photos.  I have also visited Sarlat, Dordogne in the South of France in 2013.  Two of my pastel paintings were of views from the hotel La Madeleine where I stayed.

Last November 2019 I won second prize for my pastel ‘The Town Square’ at the 51st Annual Art Show of the Blackheath Rhododendron Festival 2019. 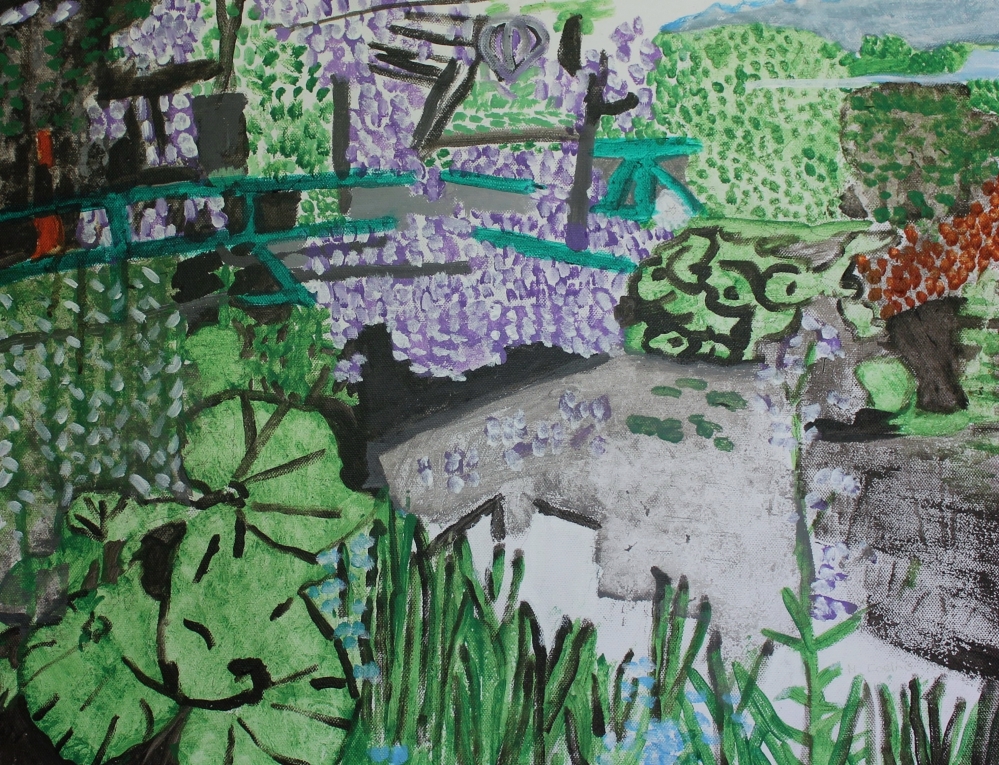 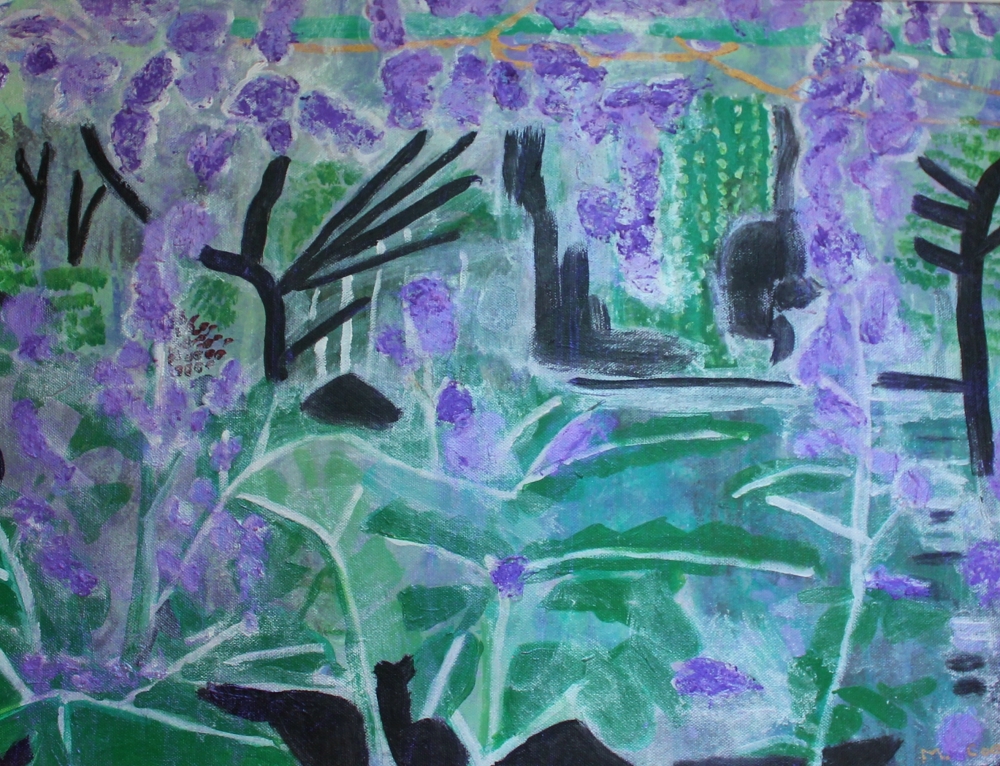 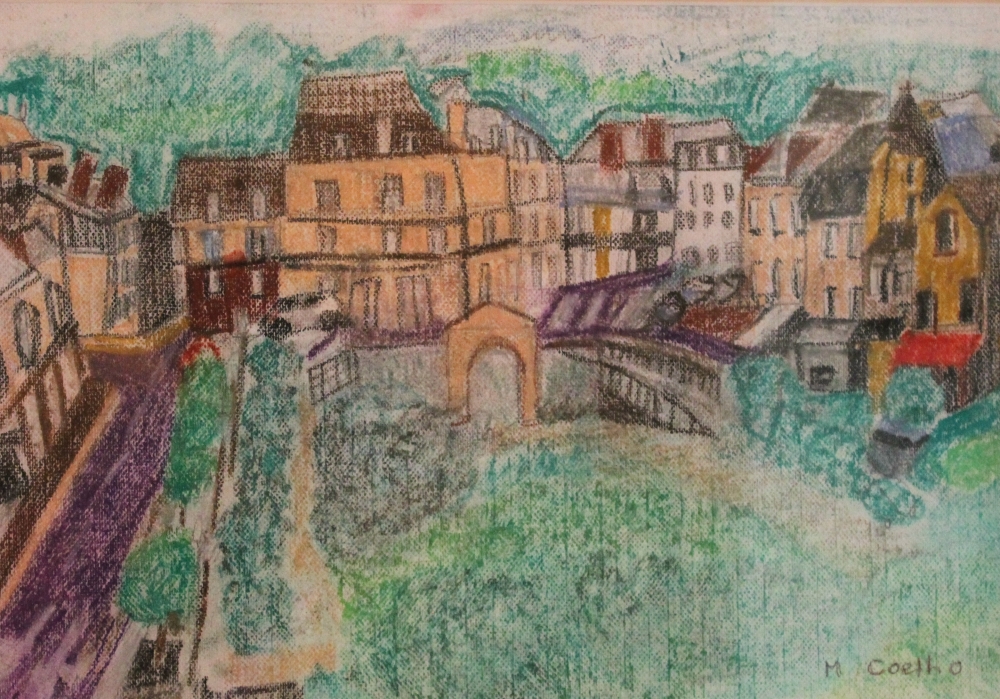 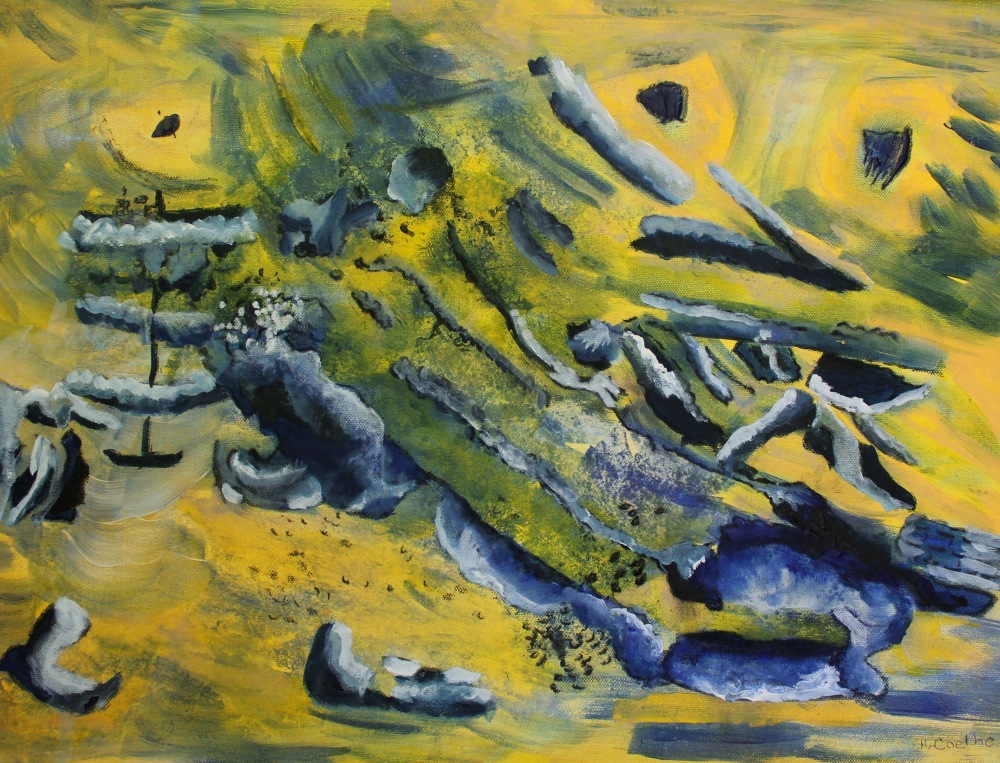 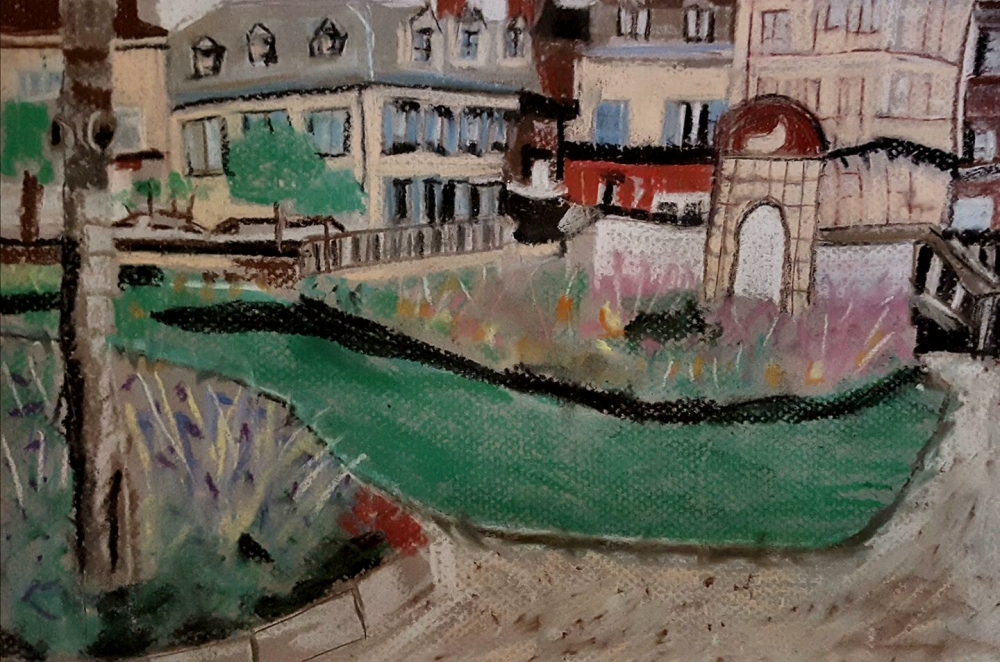