The BCAG nearly folded in the early 1980s but its revitalisation was begun by two women, Gladys van Eerde and Joyce Coombes, carrying a placard pinned to an easel in the 1986 Rhododendron Festival parade. Irene Coates (pictured) agreed to help re-establish the group provided they worked towards erecting a building where members could PAINT!!

Architect Peter Buckwell designed the building to the group’s specifications – a spacious, properly equipped painters’ studio with the all-important south light, and including a kitchen, bathroom, storage, library and office.

Members’ Easter exhibitions and Yulefest exhibitions were variously held at the Heritage Centre Blackheath (now NPWS), the Gardiners Inn Hotel, the Victoria and Albert Guest House at Mt Victoria but at last, in 1992, the studio was completed and the first Annual Members Easter Exhibition was held on our own premises.

FROM THEN TILL NOW

The Society continues to be solely responsible for providing the funds for its operating and capital costs, such funds coming from membership, studio, exhibition and workshop fees as well as members’ donations. The Society is a registered charity for funds donated for the purpose of building improvement and maintenance. In 1997 the AGM voted to change the name from the Blackheath Community Arts Groups (BCAG) to the Blackheath Art Society (BAS).

Bringing to life the major entitlement of membership, the first weekly studio group was formed – the Tuesday Watercolour Group, followed in 1996 by the Wednesday evening Oil/Acrylic Group. The latter was eventually disbanded – Blackheath winter being the main reason ! – but was replaced by the Thursday PostFauves (now the Contemporary Oil/Acrylic Group) in the same year. Monday’s Life Drawing Group followed a few years later as well as Open Studio on Wednesday and Friday where members paint using their preferred medium. In 2008 The Printers on Sunday group was formed after the transformation of the “library” into a fully equipped print room.  In 2016 a new Clay Art group was formed meeting on Wednesday afternoons at 3pm.
An annual exhibition of members’ work had been held every Easter since 1989 but in 1998 BAS introduced another annual exhibition dedicated to contemporary work, the Open Contempo Exhibition on the October long weekend. Shortly thereafter, the annual Open Watercolour and Works on Paper was introduced on the June long weekend. The latter two exhibitions, whilst very successful, by definition excluded many members from participating fully in the exhibitions program and it was decided to open these exhibitions to all forms of painting and drawing in 2005, but leaving the Easter exhibition exclusive to members. (See Exhibitions page)

An ongoing program of workshops is held every year in which artists learn new skills or hone old ones. Led by expert tutors in their fields these workshops constitute an exciting, stimulating aspect of the Society’s year.

On November 5th 2022 a celebration was held to mark the 30th anniversary of the building of the studdio and the opening of the new Clay Shed.

For further details on all activities go to the homepage to select items of interest or go to the Calendar page to see upcoming events. 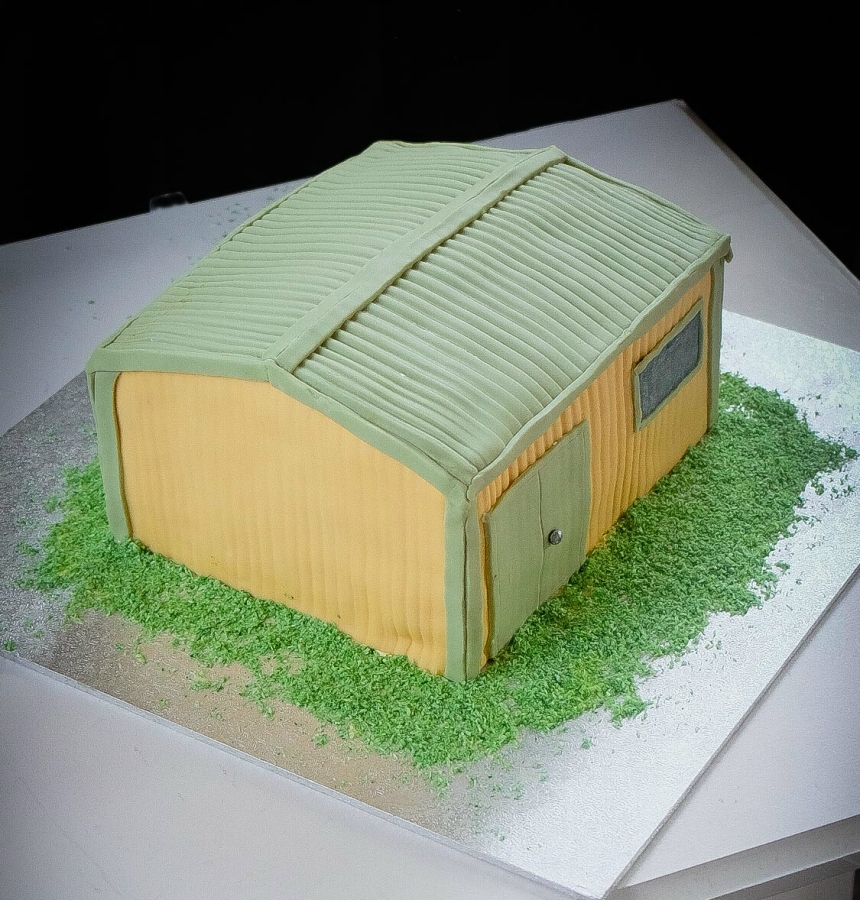 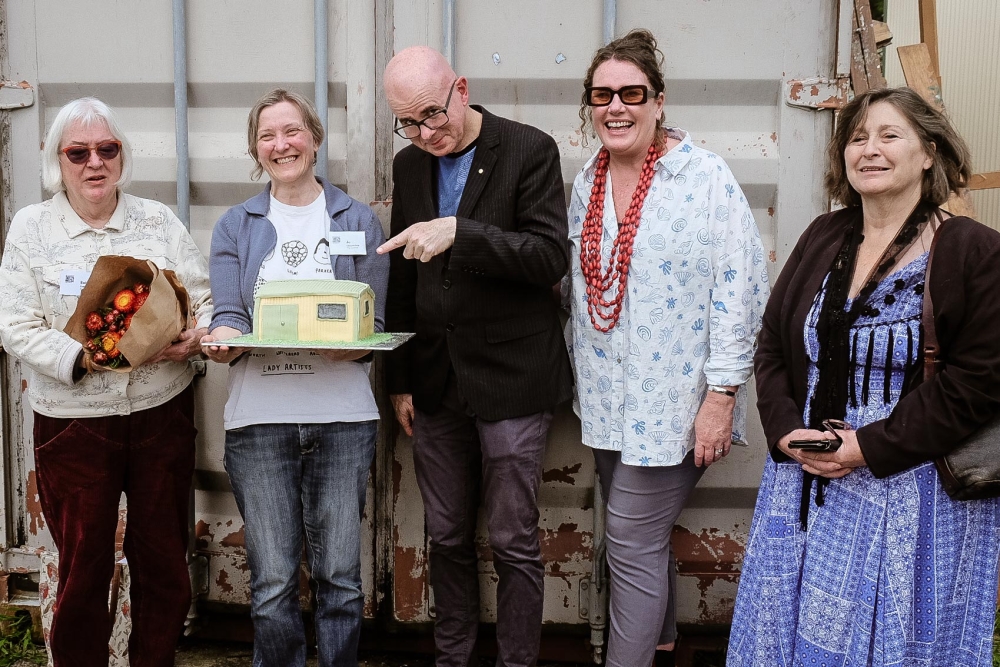