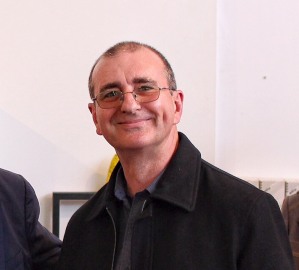 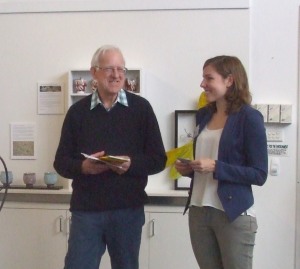 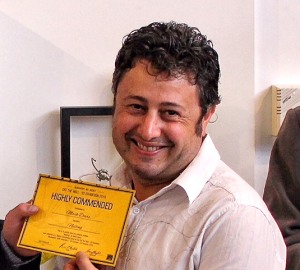 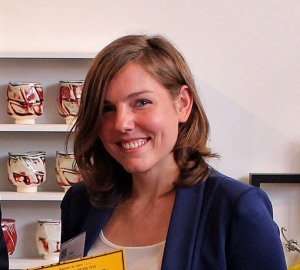 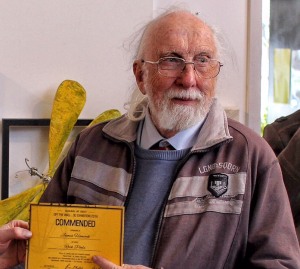 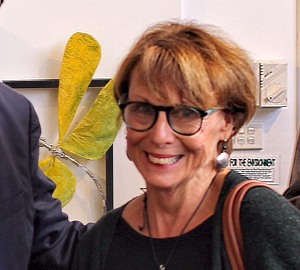 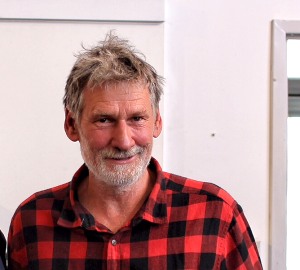 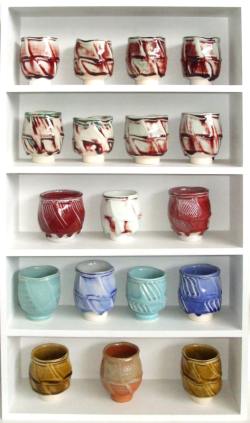 We moved to Yellow Rock in the Blue Mountains in 1996. Our home was one of the ones destroyed in the 2013 bushfires.

Originally hoping to reuse at least some of the stone and masonry in a new home, I worked on the demolition. There wasn’t really much left suitable for building, but I realised there was enough material that I could salvage and use to make glaze for a few new pots.

The glazes on the cups here include these salvaged materials, one cup for every year we lived at Yellow Rock.

Wood ash form the timber ceiling, quartz from the sandstone walls, melted glass from windows, wine bottles and even my camera lenses were collected, ground and blended to make various glazes. Copper from the electrical wiring gave colours from green to a vivid red, and iron oxide collected from my rusted tools gave a range of colours from soft blue to honey.

We eventually decided not to rebuild there and sold the land in 2015. We’ve recently bought a new home and studio in Leura. 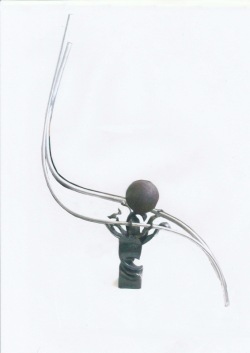 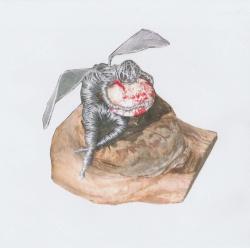 Highly Commended: In the Secret Garden 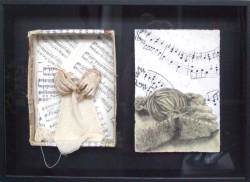 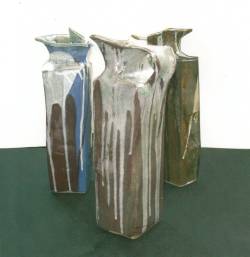 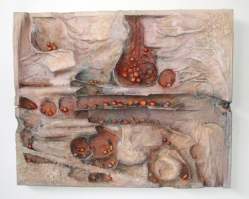 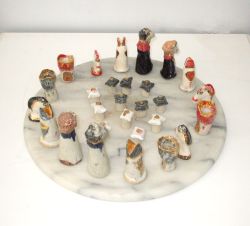 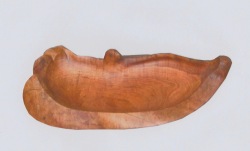 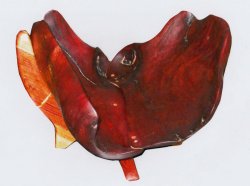 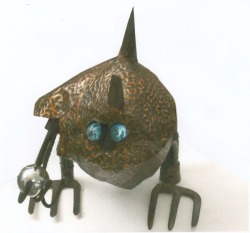