During many years of travel in Australia and overseas doing scientific work in remote areas from desert to mountains I often felt urged to record what I was seeing and feeling in the landscape into artistic expressions of some form.  Early fleeting attempts with oils, watercolour, pastels and pencil were generally exercises in frustration.  As my workload reduced I began to get some serious instruction (Tony Smibert, John Caldwell and others) and more time to make a sustained effort to produce paintings I was happy with (sometimes).  Somewhere along the line I became captured by the magic of watercolour and its unique ability to express the mystery, or drama, or softness that I often see in the landscape.  Still lots to learn and every painting is another lesson. 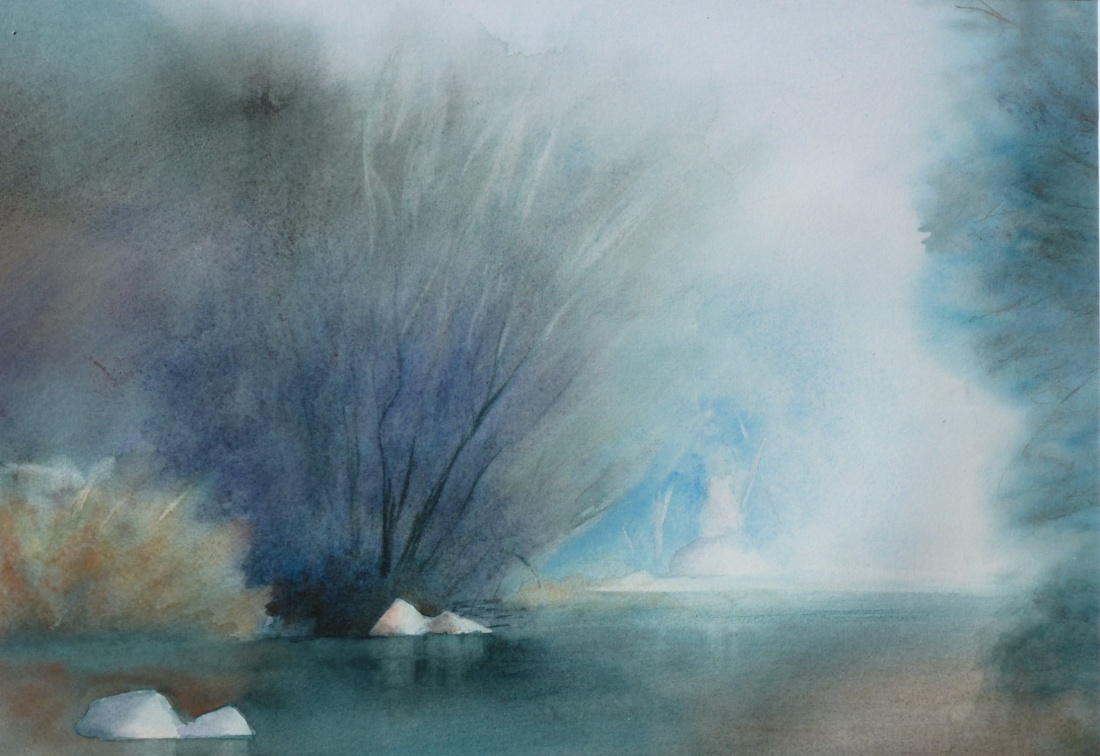 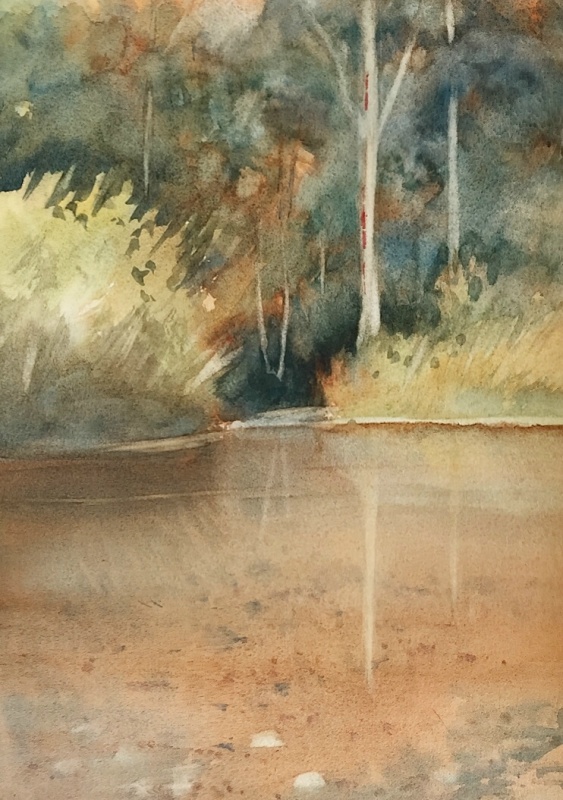 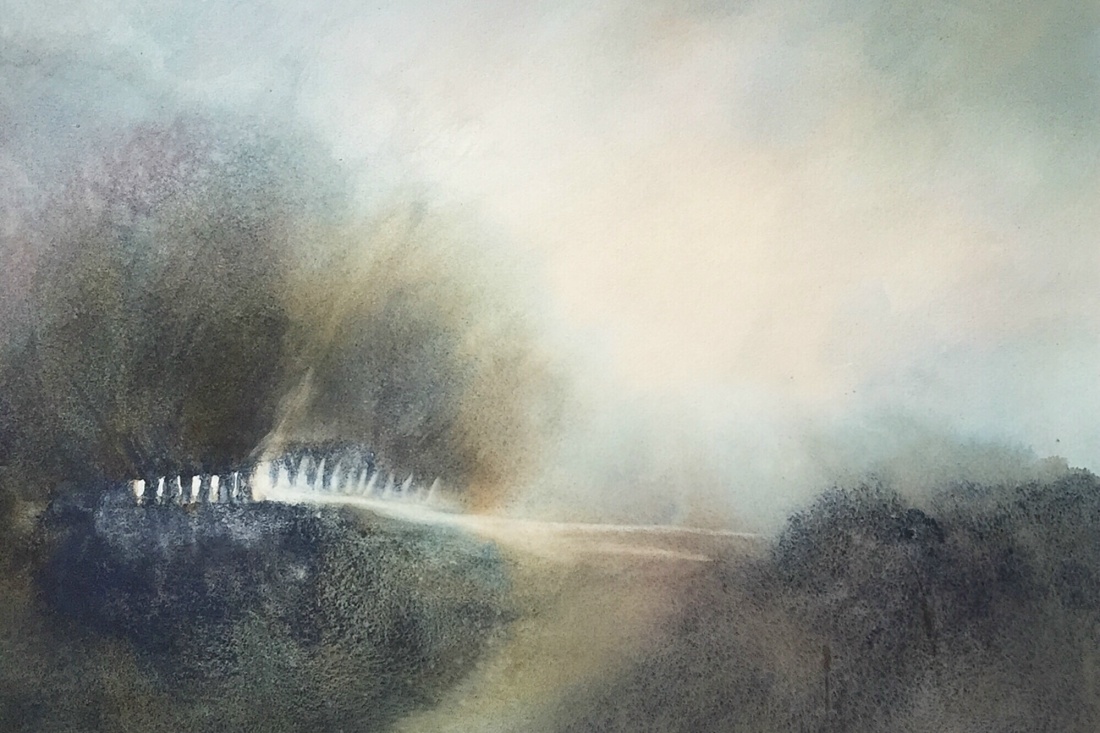 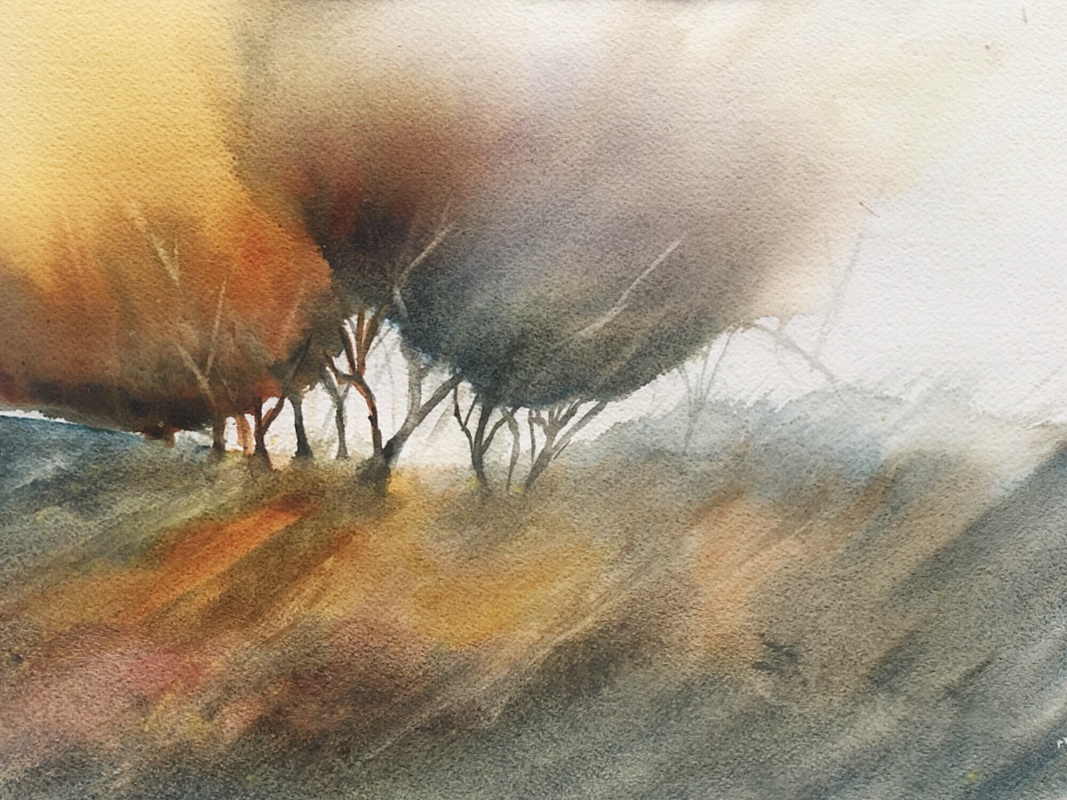 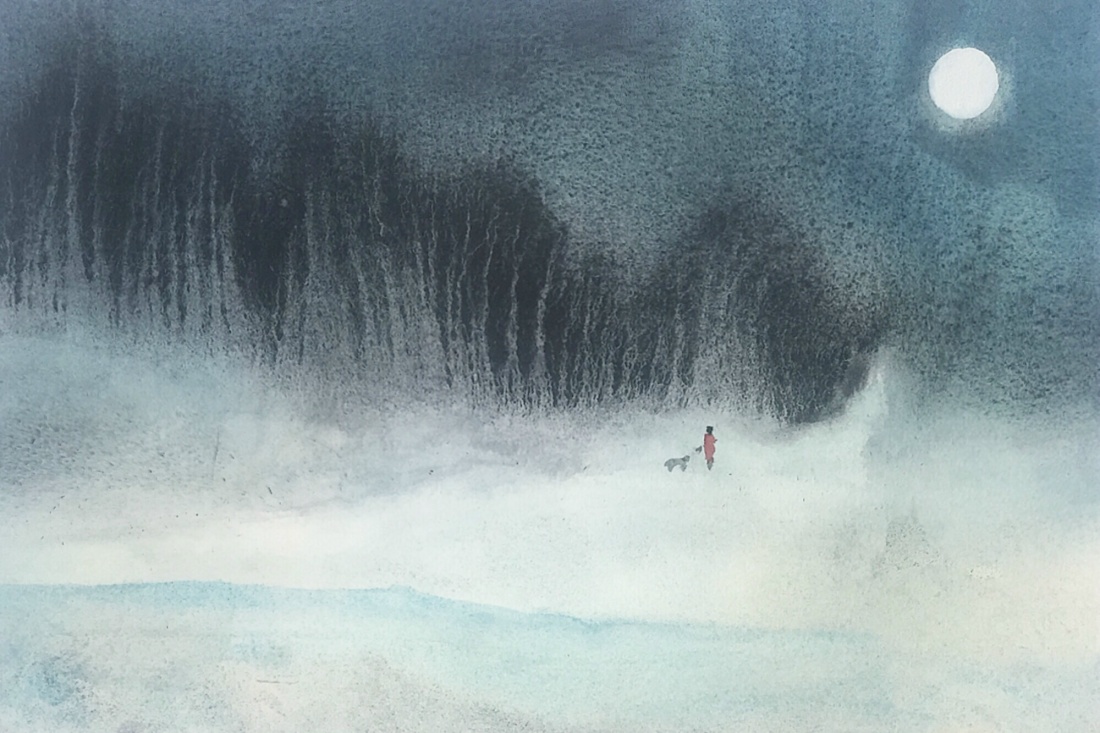 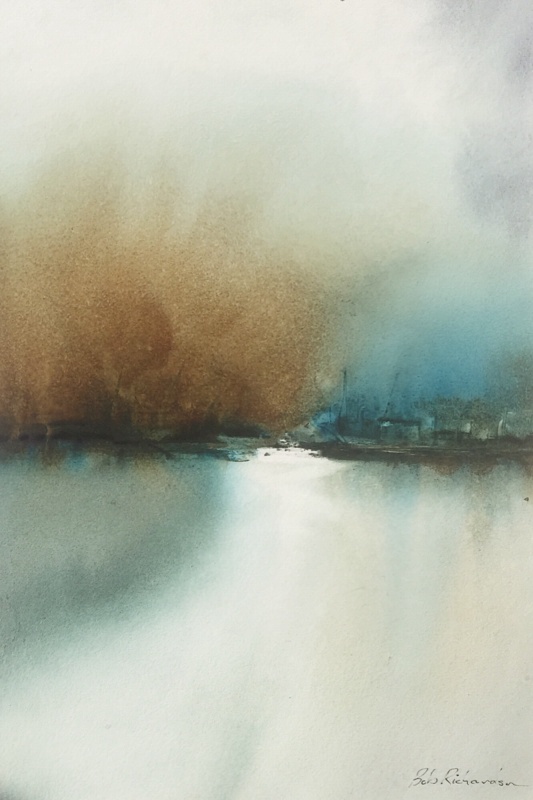